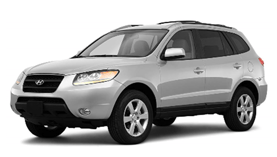 This issue affects all models across the Hyundai range from model year 2000 onwards.

A door actuator has stopped working, which could be an intermittent or permanent fault.

The door actuator can be affected by weather conditions or just the internal electronical moving parts worn.

Although this is mainly a Hyundai issue, some Kia models are also affected, as they share some of the same components.

The central locking is controlled by either the body control module (BCM) or electronic time and alarm control system (ETACM), the relays are in the I/P junction box under dash fuse box.

Also, a status switch reporting back to the BCM or ETACS module when a latch is locked or unlocked.

A simple diagram of a Hyundai power locking system. 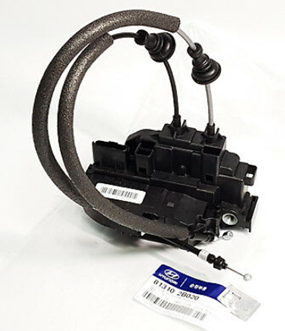 New Actuators from Hyundai are now modified but are still prone to worn internal moving parts.

Want to find out more?

For more information, or to discuss the ideal IVS Solution for your repair shop, contact our sales team.